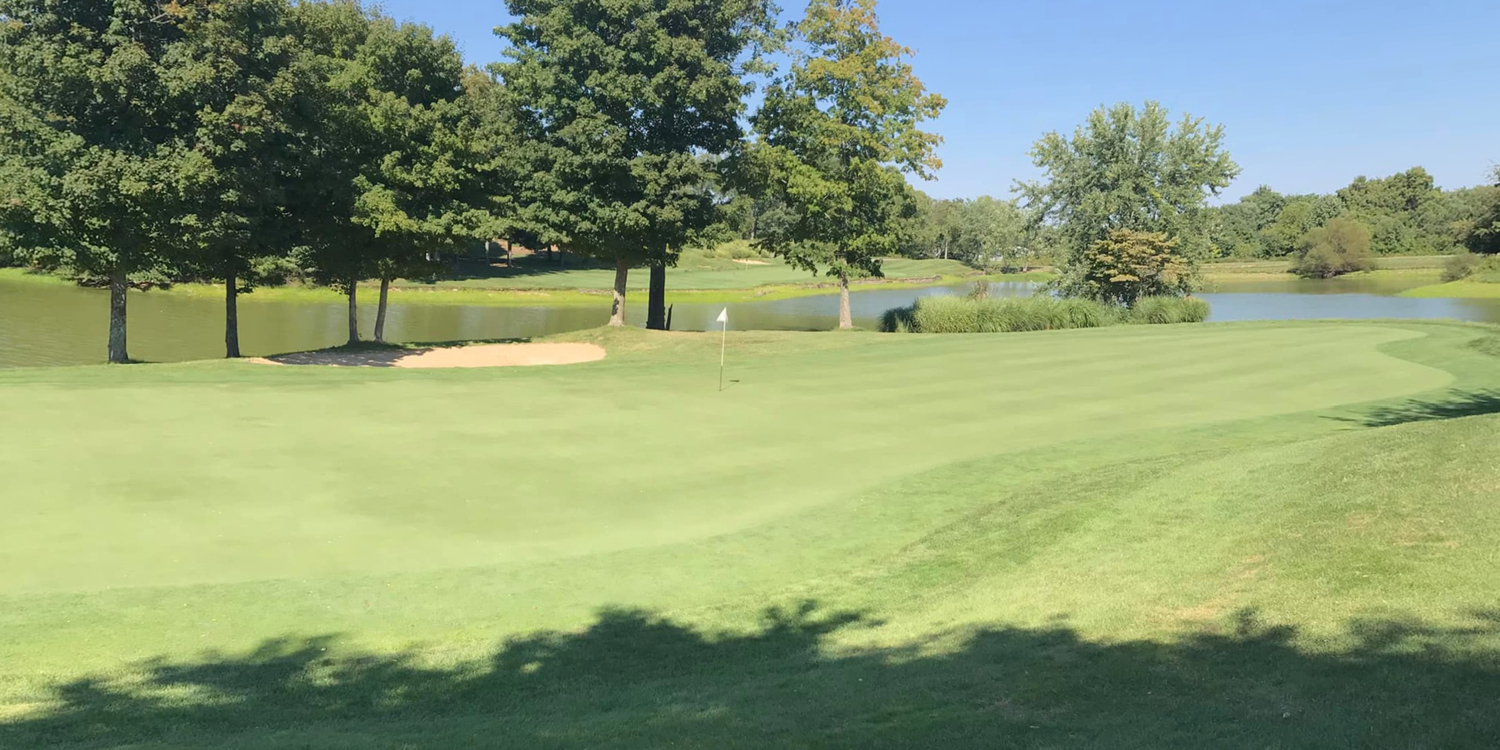 Expensive and poorly cared for

I 'm a single handicap player. Played there in group first time Memorial Day weekend. They wouldn't let you take the carts off the paths. Thus they were $30 of worthless carts! Way too much walking because of it and I hit almost all fairways. Layout of the course was pretty good and the greens were decent, but the rest of the course was not taken very good care of. The tees are a joke. I think there were 3 level ones on the entire course. All the others where slanted with a large crown - very poor condition. They had heavy rains 3 days before, but not one trap was raked or groomed. The rough hadn't been cut and there are way too many weed grown up areas and swamps crossing the course. Nice finishing hole though. In general, a very over priced golf course! Played much nicer courses for half the price! Has potential, but I won't be back at those prices and course conditions.